It is a schedule modeling technique where the activities are presented at the nodes and linked through logical relationships.

Where it is Used

There are two Precedence Diagrammic Methods (PDM) used by the project managers.

Some of the key elements you have to be familiar with are the following.

4. Early Start - How early a task can be started without disturbing the dependent tasks

5. Late Start - How far a task can be delayed while starting without disturbing the dependent tasks

6. Early Finish - How early a task can be finished without disturbing the dependent tasks

7. Late Finish - How far a task can be delayed while finishing without disturbing the dependent tasks

We usually calculate or find out the following using the PDM method while scheduling the activities in the planning phase of the project.

2. Total Float (Schedule)- Difference between the early start and early finish (or late start and late finish) dates of all the tasks in a project

3. Critical Path - The path follows the sequence of tasks with zero Float

Now we can discuss the aforesaid two PDM methods.

The tasks for example B and E are dependent on A with a Finish-To-Start relationship. Means Band E can start only after A finishes.

The duration taken to complete each task has been mentioned above the box.

The earliest the first task (A) can start is on 0th day. And since its duration is 5 days, the earliest it can finish is on the 5th day. It doesn't have dependencies on other tasks to finish.

Since task B is dependent on A to finish it can start earliest by the 5th day and finish by 12 days as its duration is 7 days and it can start only after A is done.

If we keep on calculating like this we will see that the last task H cab starts earliest by the 26th day and finishes on the 30 the day.

We have calculated the schedule duration and sequenced activities using the PDM-Forward Pass method.

1. Start from the last task. In this case task H.

2. Start calculating the latest start and finish time for each task. Based on the dependencies they may have some tasks that can be delayed without delaying the subsequent/dependent tasks that we will discuss in detail in the later sections.

Since H finishes on the 30th day, the latest it can start is on the 26th day. Task G can finish the latest by 26th day since H will start after that. Similarly, go backward for each task.

- Start from the first task.

- Start from the last task.

It is the duration by which you can delay a task without delaying the subsequent task that is dependent on this task. It is otherwise known as Slack.

In the picture, look at task B. The earliest this task can be finished (blue box) is by 12th day. The latest it can finish is by 13th day. It can't be delayed further since it will affect the dependent task D, which will get delayed should we delay task B beyond this day. What it means?

The earlier we can start is on the 5th day and the latest on the 6th day. If we delay more, it will delay task D.

We have 1 day free time to play around with task B. Means one can start task B on the 5th day can still go on till 6th day effectively taking 8 days to finish without disturbing the project schedule.

That is known as Slack or Float.
Every task doesn't have a Float > 0.

Look out for the tasks which have Floats more than zero (B, D, C). Those tasks can be delayed as much as the Float permits.

Like a task has a Float, a schedule also has a Float. The schedule Float is the sum of total Float available between the first and last tasks of the schedule.

Between the first and the last tasks, there can be multiple tasks running in parallel.

The task sequence of B-D-C and that of E-F-G are running parallel.

As we learned earlier in the Float section, even though a task is delayed it doesn't necessarily mean that the last date (finish) of the project will get delayed. Example - Task B, C, and D each can be delayed by 1 day.

But there are certain tasks which can not be delayed. And if we do so it will delay the project finish date. Those are the tasks with zero Float. They are known as Critical Tasks The path joining the critical tasks from start to finish is known as the Critical Path.

Can we have multiple Critical Paths in a project? A food for thought. The answer is "Yes".

That was the description of the Precedence Diagramming Method (PDM) one of the very important tools and techniques used in project management.

It is an independently-used tool used in the planning phase during schedule management. 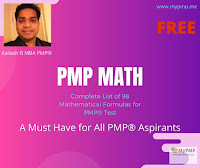 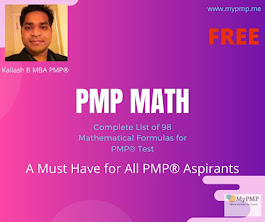 Description It is a technique to reflect the commonality and differences among several ideas to help build new ideas or present comp... 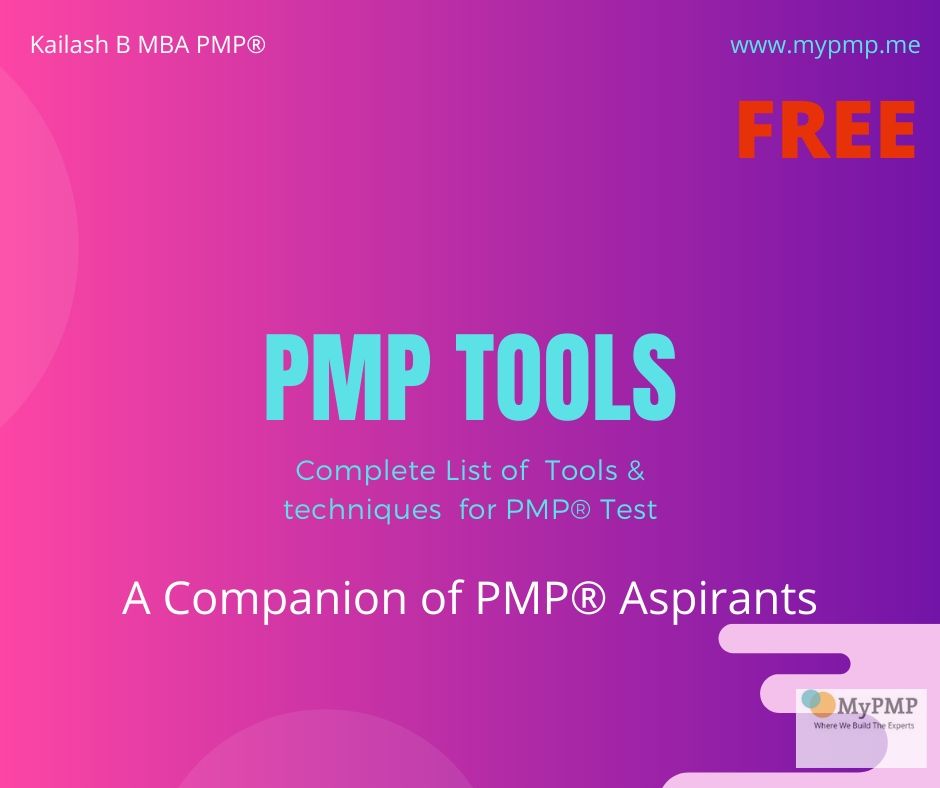